Check out the top 5 most anticipating video games of 2021 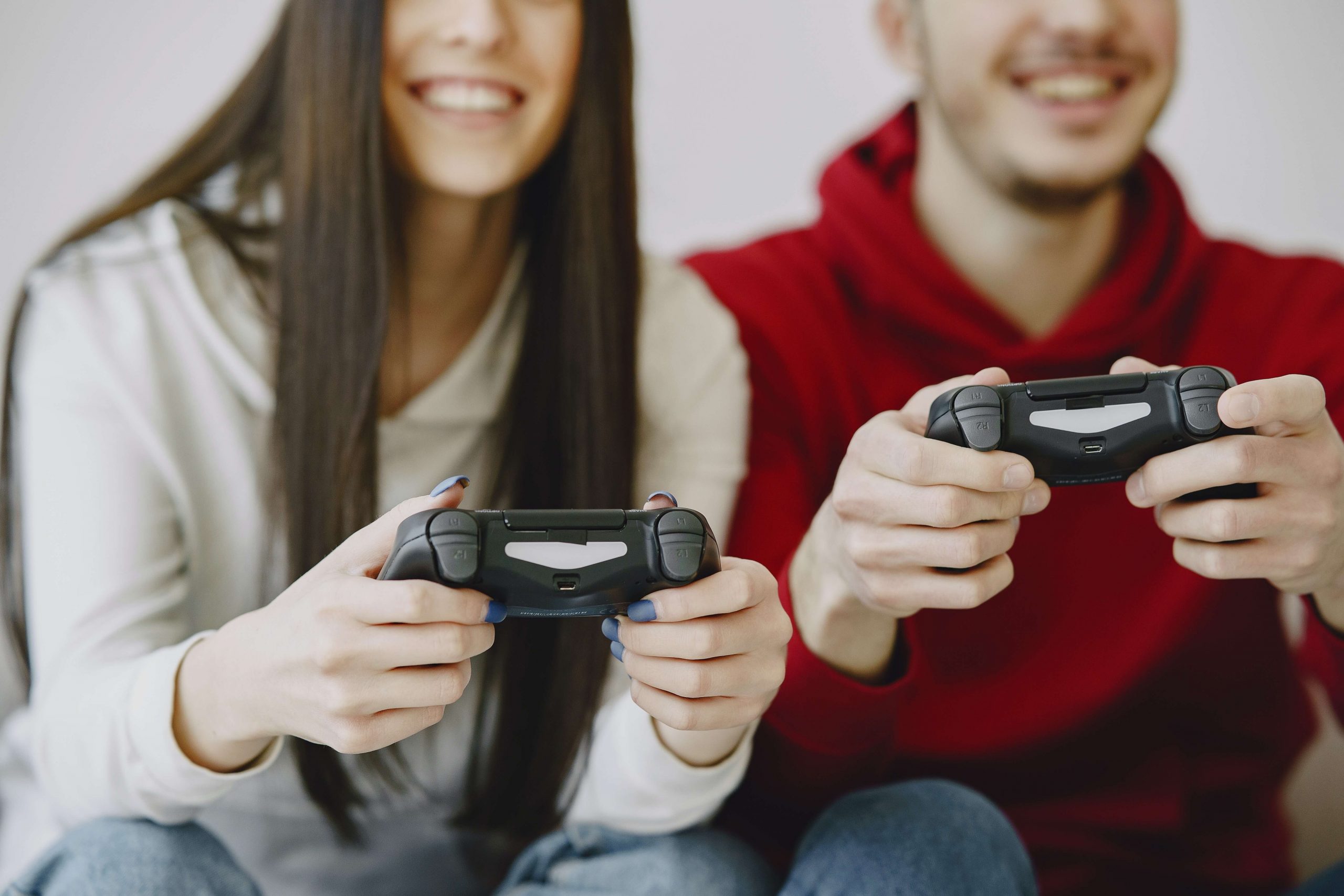 Check out the top 5 most anticipating video games of 2021

Every video game lover starts waiting for the upcoming games in New Year. 2020 was a challenging year for everyone, but 2021 will bring some serious excitement to your life with the video games and upcoming gaming consoles. If you are bored playing the same old games, then you will get the chance to play exciting games in this new year. If you want to know about the most memorable games of 2021, then you can check out the following list.

This game is the sequel to Zero dawn, and it is quite impressive than the former. The electronic dinosaurs in the world will stay after the apocalypse. You will be transported to a dreamy place, and there is also a female character, Aloy, in the game. She has the combat skills to fight evil humans and monsters. The first part of this game wasn’t that great, but it will be something fun this time.

You will get the chance to enjoy the third part of Hitman, where Agent 47 will be stuck in assassination contracts. It is said that Agent 47 will have the most intimate and exciting professional contract till now. It has also been revealed that the beginning of the game will be in Dubai. This game will be released on 20th January in 2021, and it can be played on PC, Xbox One, PS4, PS5, and Xbox Series X.

It is a new shooter game that will be published by Square Enix. In this game, you will get the chance to play as a humanity member who will flee Earth and land on Enoch’s planet. Meanwhile, there will be an enormous storm that will block your path. The gamers will wake up with exciting powers after the storm. It will be released on 21st February in 2021, and you can enjoy this game on almost every gaming console.

This game happens in the Black Reef place where two assassins have different thoughts and ideas about a particular situation. There are Cole and Juliana in the game who will keep killing each other because Juliana is interested in protecting the land while Cole has some other ideas. Its release date is 21st May 2021, and it can only be played on PC and PS5.

In this game, the users will get the chance to date their weapons. Isn’t it interesting? Not only will you be able to fight in the game, but ut you can also enjoy real romance. You will find that the weapons you use to fight opponents can be used to feel some love. With the money earned, the gamers will be able to enjoy romantic adventures with weapon purchases. This game will release in 2021, but the exact date hasn’t been confirmed. It can be played on your computer and Nintendo Switch.

So, these are the top 5 most anticipating video games of 2021. If you want to play the most amazing games, then you can keep checking the new updates. There is no benefit in playing the same old games when you are getting a chance to put your hands on new inventions.

Here Devin, I am a digital marketer, I would be interesting to share valuable information with the readers.

Kits for Cash is brand News Multi-Niche blogs, Provide the Information for Orginal and Authentic sources.

What is an S-Corp and How to Start?